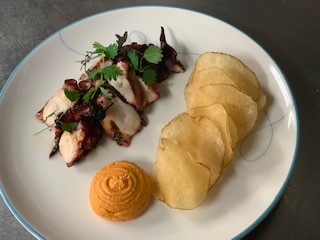 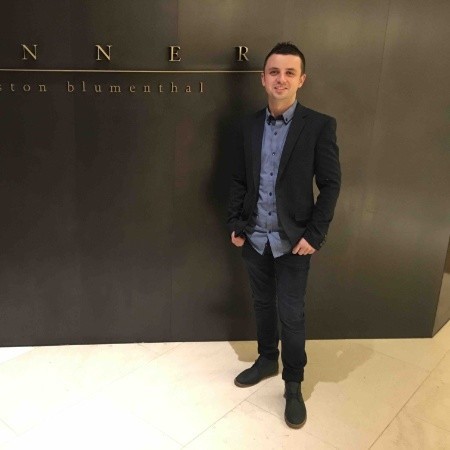 Name of the Restaurant: Opera Bar

Declan Mc Govern is a graduate of the BB in Culinary Arts Management in Galway International Hotel School. He has worked in Ireland, London, America and Dubai prior to his current position as a Sous chef in the Opera Restaurant at the Sydney Opera House. His food is designed to work within the seasons, using local produce and current food trends. Declan is dedicated and committed to excellence at work and involved in mentoring students at the Kenvale College of Hospitality & Events, Sydney