Stand of cephalopods in the Vigo SeaFest 2018

Do you want to know more about cephalopods? Visit: www.cephsandchefs.com

The second CEPHS & CHEFS coordination meeting was held on July 5 and 6, at the headquarters of the Porto de Vigo Fishermen’s Cooperative (ARVI), and the VIGO SEAFEST gastronomic festival. This meeting of co-ordination will discuss some of the tasks carried out at the time of future initiatives. Foram apresentados os avanços nas different tarefas of projeto that, for além da adaptação das receitas tradicionais, included avaliação das cadeias of value no comércio destas espécies, a criação de novos produtos of different countries and to integrated avaliação of the fishing sector.

The project Cephs & Chefs was presented during the closing session of the 10th edition of Octopus Gastronomic Fortnight in Lourinhã (Portugal). This participation was disseminated on the website of the Town Hall of Lourinhã.

Cristina Pita has been interviewed by a national radio Antena 1 to disseminate the project.

The INTERREG project “Cephs and Chefs”, funded by European funds, aims to create new markets and add value to cephalopods (octopus, squid and cuttlefish) as well as to evaluate these resources in different regions of the “Atlantic Area” Portugal, France, the United Kingdom and Ireland) and to support transnational cooperation between these regions. The University of Aveiro (UA) is one of the partners. The project launch meeting took place last December 2017 in Galway, Ireland.

Anne and Sadie, our two chefs from the Galway-Mayo Institute of Technology, was in the Bueu Market, the Port and the Cephs stand at Seafest in Vigo 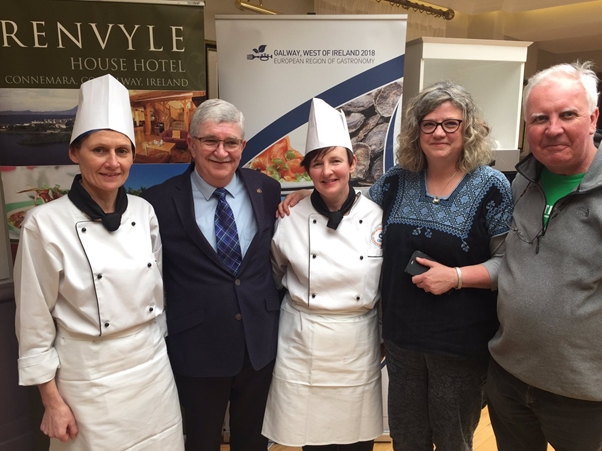 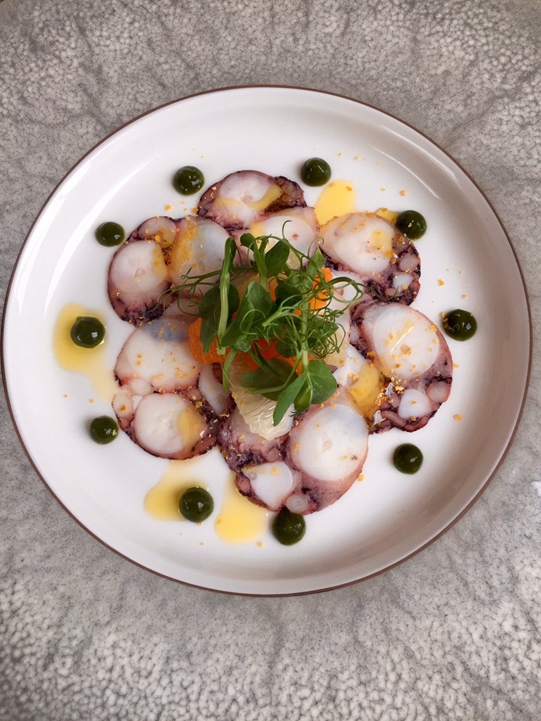 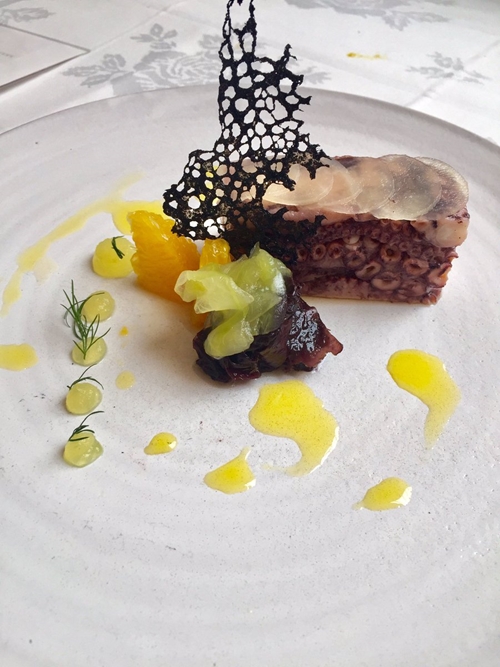 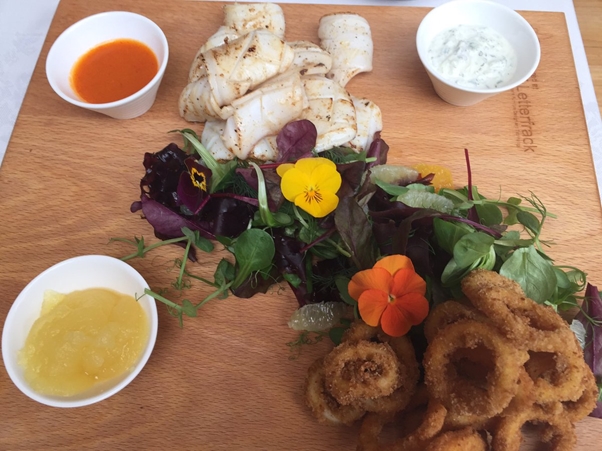 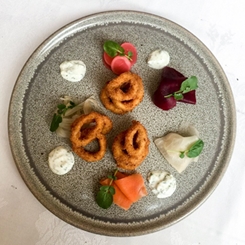 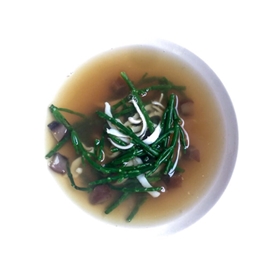 Shopping Basket
We use cookies to ensure that we give you the best experience on our website. If you continue to use this site we will assume that you are happy with it.OkNoRead more