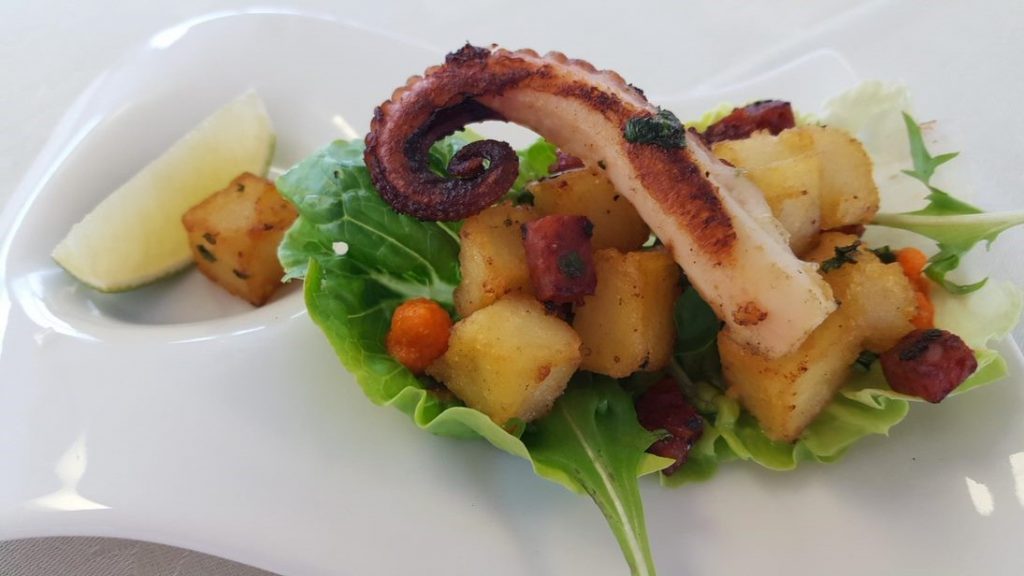 Anne O’ Leary has been part of the Irish Culinary Education Landscape since 1996 when she joined GMIT. She has worked in fine dining restaurants in Clare and Galway. Anne holds a primary degree in education and a MSc in new product developments and culinary innovation. Anne has had many successes mentoring students for national and international competitions. Anne has the privileged position of shaping the minds of future chefs.