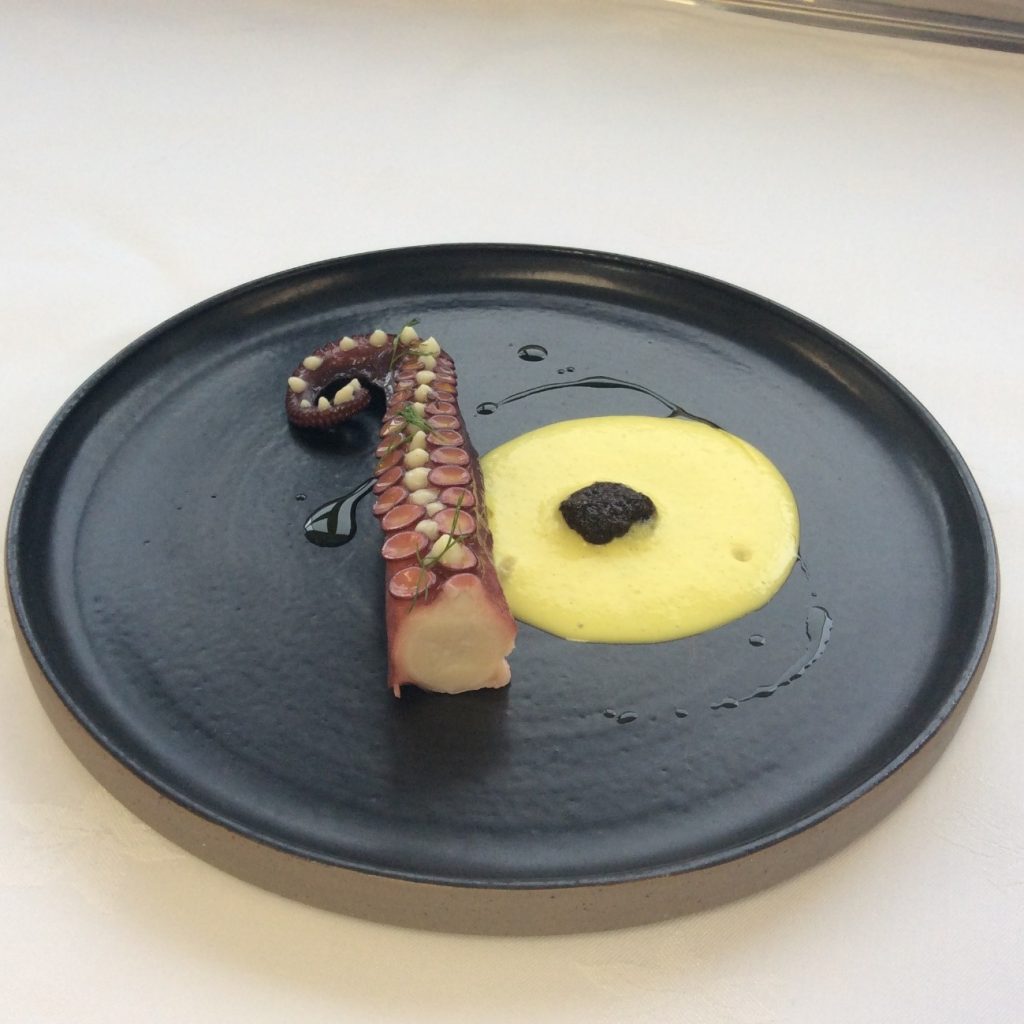 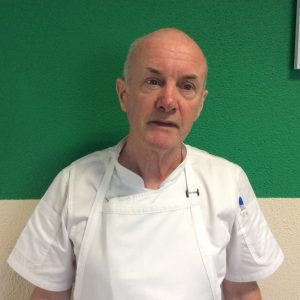 Chef Profile: Martin Ruffley began cooking in the Defence Forces in 1979, working his way through the partie system. He has served in the Lebanon, Bosnia. Since leaving the army he has cooked in Melbourne, Sydney, New York and Galway.  He has completed a PhD in genetically modified foods from National University of Ireland, Galway. He has been a Culinary Arts Lecturer in GMIT since 2010. During which time, he has staged in 1, 2 and 3-star Michelin restaurant’s in Helsinki, London and Norway respectively. Cooking and food are a way of life for Martin and he is always willing to learn.